Often times a homeowner will attempt to clean smoke residue and soon find out that they are making it worse.

Smoke residue, and especially smoke odors, are incredibly difficult to remove without the proper equipment, and the extent of the damage often makes it impossible for an individual to tackle alone.

Get help and ensure complete smoke residue and odor removal when you call G.S. Jones today. 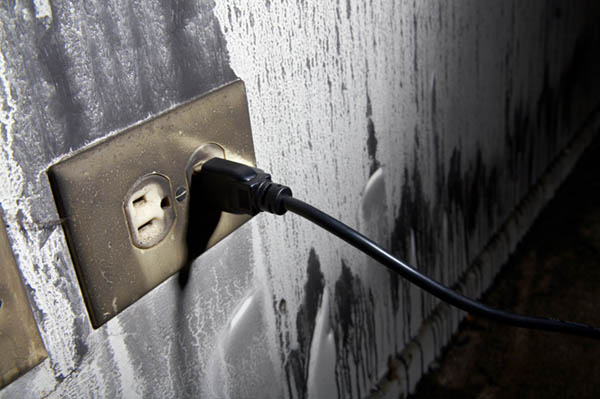 We'll respond right away, acting quickly to save your contents and prevent secondary damage from smoke residue.

No matter the type of smoke damage or the size of your loss, we are equipped to handle it all.

We are a local company committed to doing the right thing. We are here for you and care about restoring your property.

G.S. Jones has invested in equipment and training to be able to offer complete odor elimination after a fire. Businesses, schools, and hospitals are able to reopen quickly after suffering smoke damage, ensuring continuity and reducing downtime.

We are confident that we will be able to eliminate all odors resulting from a fire in any building, including your home – we guarantee it. Contact our professionals right away if you are in need of deodorization services, we are ready to help!

How Smoke Damage Affects Your Property in Unusual Ways

Since smoke particles can become ionized by the addition or subtraction of a charged particle such as an electron, nail heads, which are usually invisible behind drywall, can start to appear. This is not due to “nail pops,” but rather is due to their magnetic attraction to the ionized smoke particles.

Another phenomenon called smoke webs can result from stronger charges from non-organic compounds. Smoke residue can travel throughout the structure through airflow patterns. It is common to see it distributed in heating registers, ductwork, and under doorways. 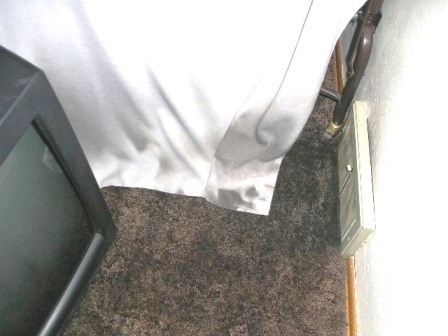 “Puff back” occurs when there is a small explosion in an oil-fired furnace caused by the build-up of excessive fuel vapor inside the burner chamber. These vapors ignite, and the soot travels through your ducts and throughout your home, leaving a huge mess.

G.S. Jones uses special solvents to clean the soot from furnace puff backs. We will create an itemized estimate and invoice for the insurance adjuster.

Have a Professional Team On Your Side

G.S. Jones provides smoke damage repair services by assessing the type of cleaning method and chemicals required for various combustion residues. By taking a scientific and calcuated approach, we can effecitvely eliminately smoke odors and residues at the source. Do not hesitate to give us a call for any smoke odor or residue concerns.